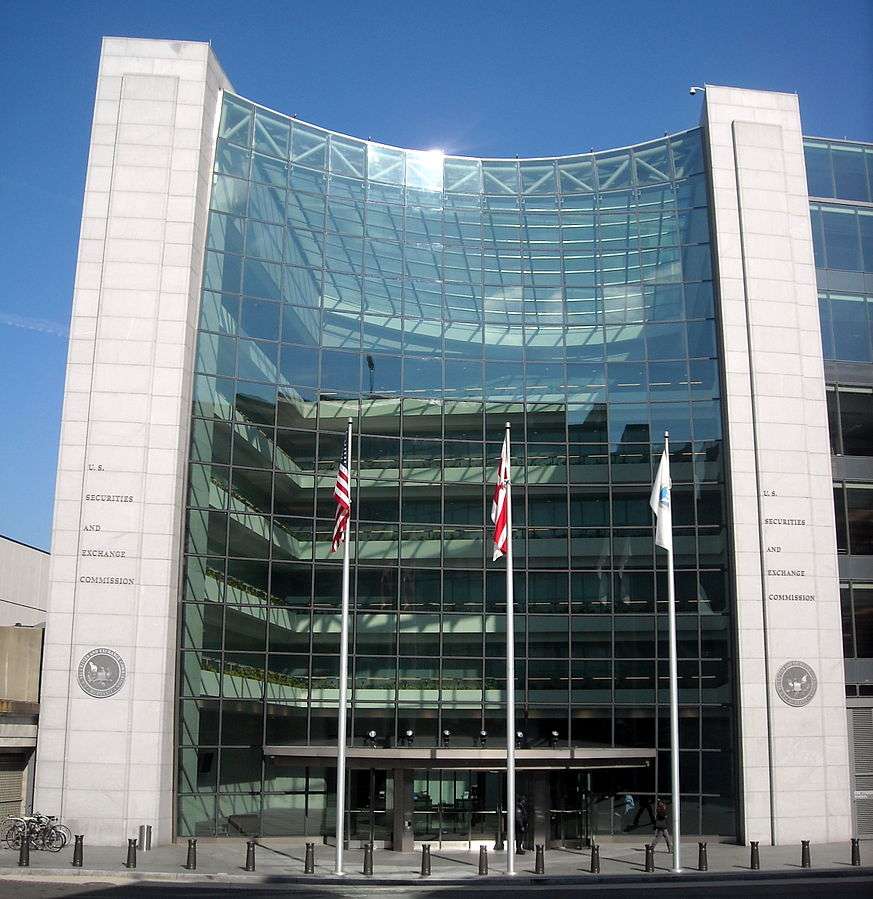 This English lesson looks at the meaning of these words and expressions: FinTwit; To Scheme; To Bilk; To ‘Pump and Dump’.

Practice your listening and reading. Listen to the lesson and follow along with the script below.

Listen to this headline that was published on December 14th, 2022 in the New York Times newspaper.

I just bet that this word is brand new for almost all of you! ‘FinTwit’.

‘FinTwit’ is made from the words ‘Financial’ and ‘Twitter’.

‘Fintwit’ is a term that refers to a group of people who like to talk about money and stocks on social networks, especially Twitter.

So, in this case, “FinTwit influencers” are a group of people who used podcasts, and who used social networks like Twitter to talk about stocks, and who, according to regulatory officials in the United States, began to talk about how great certain stocks were so that their listeners and readers would be encouraged to buy them. That would drive up the price, and then these so-called ‘FinTwit influencers’ sold their own shares at a profit.

According to the article, and I quote, “The Securities and Exchange Commission and the Department of Justice accused the eight men of running a modern version of a “pump and dump” stock scheme that bilked investors out of more than $100 million.

What does ‘pump and dump’ mean?

‘Pump and dump’ means when somebody artificially inflates the features of a company in order to push up the prices. That’s the pump. And the dump is when they turn around and sell their own shares. They dump them. And in a hurry. Pump and dump.

How about ‘bilking’, as in ‘they bilked investors out of more than $100 million’.

Well, to bilk is to cheat somebody out of money or property. ‘Bilk’ isn’t used so much in spoken English, but you will see it used in newspaper articles.

To bilk / Bilking.  They bilked the investors out of their money.

So, the story’s main point is that the ‘FinTwit’ influencers are accused of pumping up the prices, so they could sell at a profit. That’s illegal, so they have been charged.

Okay, that’s it for our vocabulary lesson,

I have introduced you to these words:

To pump and dump

Listen to the title of the article one last time:

Friends, before we finish, and just like we did in the last podcast, let’s do some quick pronunciation practice of common words that can be especially tricky to say. Listen closely, and if you can, repeat them aloud:

I’ll be back soon with another English lesson. This is Alan Robert, take care.

Hello, friends from all over the world. Welcome to the English for Economists podcast.  This is podcast number 63. I am Alan Robert and I am very happy that you joined me today. Thank you for your support. It’s January 24th, 2023, and today our topic deals with the...

In this English lesson, you will learn vocabulary related to the so-called ‘gig' economy that is currently growing with leaps and bounds -- words like gig, task, self-employed, and freelancer, among a few others.   Hello friends from all over the world. This is...

In this lesson, you’ll hear words related to gold, and gold reserves. And, at the end of the podcast, I’ll share the correct pronunciation of some keywords in English. There will also be a chance for you to win a free English course, so stay tuned to hear this week's...