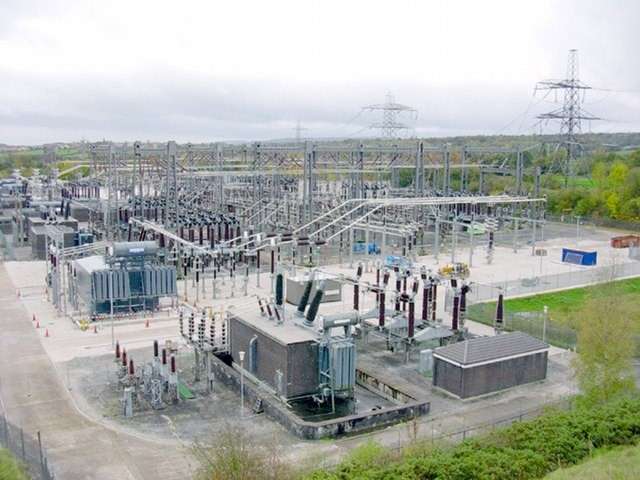 You could say that today’s lesson a very “powerful”. Our topic? The electrical grid.

Let’s begin with some relevant vocabulary:

So let’s get started. What is an electrical grid? An electrical grid is an interconnected network for electricity delivery from producers to consumers. The electrical power grid was created when power utilities formed joint operations to provide a more reliable service.

Electrical grids vary in size and can cover whole countries or continents. The grid consists of:

What are some of the important challenges faced by the electricity industry today?

The main challenge is the dependence on non-renewable sources of energy, such as fossil fuels and nuclear power.  The expectation is to stop using fossil fuels in the next twenty years. As the cost of solar energy drops, it should begin to replace a lot of non-renewable energy.

Other challenges including expanding the size of the grid to cover a larger share of the population; and improving their efficiency to reduce the cost of electricity.

Another very important question today is whether the electrical grid is ready for electric automobiles. According to one expert, Roy Nutter, a professor of computer science and electrical engineering at the Benjamin M. Statler College of Engineering and Mineral Resources, the electric grid will struggle to handle the quick charging of very many electric vehicles at the same time and will require a lot of new infrastructures to get the power to the charging stations, as well as building those charging stations. He says that power storage will be required if we are going to move toward power sources such as solar and wind. After all, solar does not work at night. The wind doesn’t blow all the time. Power storage will be key.

As a society, we tend to take electricity for granted. In other words, we don’t think twice about having a plentiful source of electricity. But, have you ever considered what would happen in a city if there were a two-week power outage?

Just think about it: the food cold chain would stop working so food that needs to be refrigerated would spoil (in other words, it would become rotten), heating systems would not work, the healthcare and financial systems would not be able to offer service as usual, and security systems would break down. A disaster!

Think about that next time you turn on your lights, and be grateful for the power grid, and for everything it does for us.