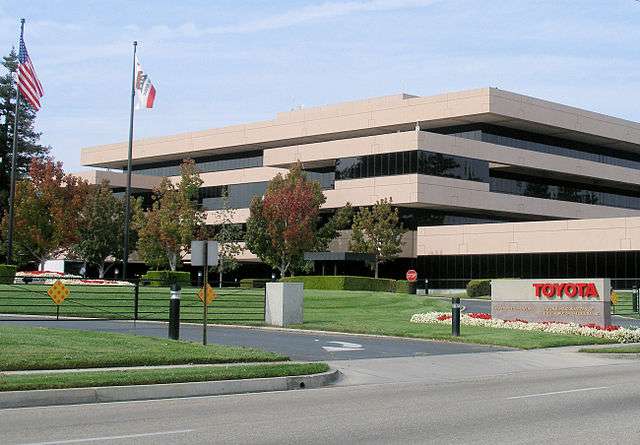 Economic territory: the areas under the effective economic control of a single government.

Residence: the economic territory where the enterprise has its main economic interest.

Foreign Parent: A foreign parent an owner residing outside the host country which has at least 10 percent ownership in the enterprise.

Inward Flow: This measure captures FDI from one market to the host country.

Outward Flow: This measure captures FDI from the source to a foreign country.

Okay well, most economists agree that foreign direct investment, or FDI, is beneficial for the economic development of the host country and friends.

By host country, I mean the economic territory that receives the investment: The host country. Another use of the word host, for example, is if you have people over to your house, you are the host. So the host country.

Well, the benefits of FDI are many and can include the creation of new jobs, especially if the investment is used for the construction of new projects.

Also, for developing economies, FDI can be key for bringing new technology into the country. Some countries benefit more from FDI than others because the nature of the investment can create an important multiplier effect.

For example, through the use of local production of materials for construction. So FDI can result in an important multiplier effect.

Well, it's possible to identify the direct impact of FDI on economic development through the national accounts. However, FDI could also have many indirect impacts that are more difficult to capture, such as the development of human capital. And by human capital, I mean people's skills, their knowledge.

New companies that come from abroad can come with training and teach people new skills.

So the development of human capital.

For example, in a country with plentiful natural resources, a large investment could be necessary to develop them. And if it's a developing economy, perhaps they need that funding from abroad.

Well, what can be some of the disadvantages of FDI?

The disadvantages of FDI could be that the revenues from the investment don't necessarily stay in the economic territory.

Of course, now depending on the scale of the economy of the host country the outward flow of profit remitted to the foreign parent can even provoke a trade deficit.

Okay, well, let's look at our vocabulary one last time:

Residence: the economic territory where the enterprise has its main economic interest. By the way, the house or the apartment where you live, that is your residence. So residence we also use in economic terms

Inward flow: well, that's the measure that captures the foreign direct investment from one market to the host country.

Outward flow: well, this is the measure that captures foreign direct investment or FDI from the source to a foreign country.

Okay, friends, that's all for today.

The English for economists podcast is new so this is a good time to share it with your friends and colleagues.

Also, if you have any suggestions or comments or maybe you're interested in some English classes, contact us. I would very much enjoy hearing from you.

So until next time, this is Alan Robert at English for economists wishing you a fantastic day.