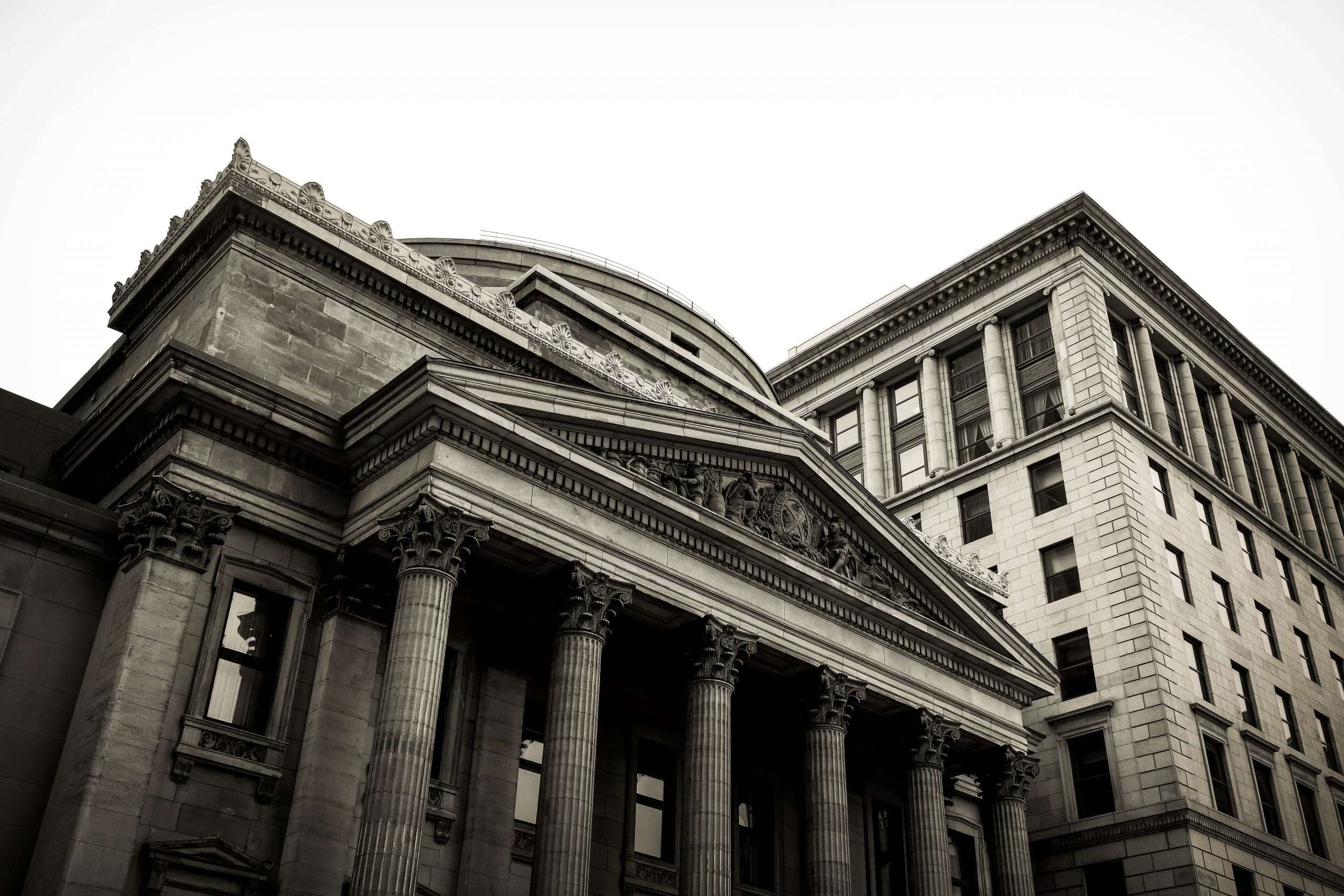 Our topic today concerns central bank policy rates. Here are our keywords and expressions. You will hear me use them in context a little later. Listen closely:
Soaring Inflation: Inflation that increases quickly and substantially. Birds soar. Planes soar. You get the idea.
Surging prices: Prices that increase suddenly and substantially.
Tightening monetary policy: When central banks raise their lending rate to encourage commercial banks to reduce their lending.
Economic rebound: When the economy begins to grow after a period of slow growth or recession.
Hawkish stance: First things first. A hawk is an aggressive bird that hunts other birds and animals, but in this case, a hawk refers to policymakers who are willing to allow interest rates to rise in order to keep inflation under control. So to have a hawkish stance means to support tightening monetary policy.
Dove: A dove is another kind of bird. It is a bird associated with peace and love. As far as monetary policy goes, a policymaker with a “dovish stance” is someone who usually supports low-interest rates and an expansionary monetary policy.
Upward shift: To move to a higher point.
Well, it has been all over the news this past month. From Brazil to Russia to the United Kingdom, central banks all over the world are raising their interest rates, and analysts expect that the United States Federal Reserve and the European Central Bank to begin raising their rates later this year.
So why is there an upward shift in rates?
It is the same reason everywhere. Policymakers want to combat high inflation. You see, inflation has spiked all over the world. Prices are soaring for several reasons. Partly it’s a result of all that reactivation cash that governments pumped into their economies during the worst months of the covid-19 pandemic, but problems in the supply chain, shortages of key components like microchips, and even labor shortages have all contributed to pushing prices higher.
Central banks have jumped into action, and it looks like all of the major central banks are now taking a “hawkish” stance, moving away from the “dovish” stance that has kept rates low for over the last 10 years.
But fighting inflation at the same time economies are struggling to recover from the economic setback caused by the pandemic puts central banks in a delicate position. Their job is to tighten monetary policy without hurting the current economic rebound and to achieve this, there are bound to be trade-offs as policymakers fine-tune their actions in order to reach the right balance for their economies.

Okay, friends. Did you hear all of our highlighted words and expressions? Hopefully, now you understand how to use them with confidence: