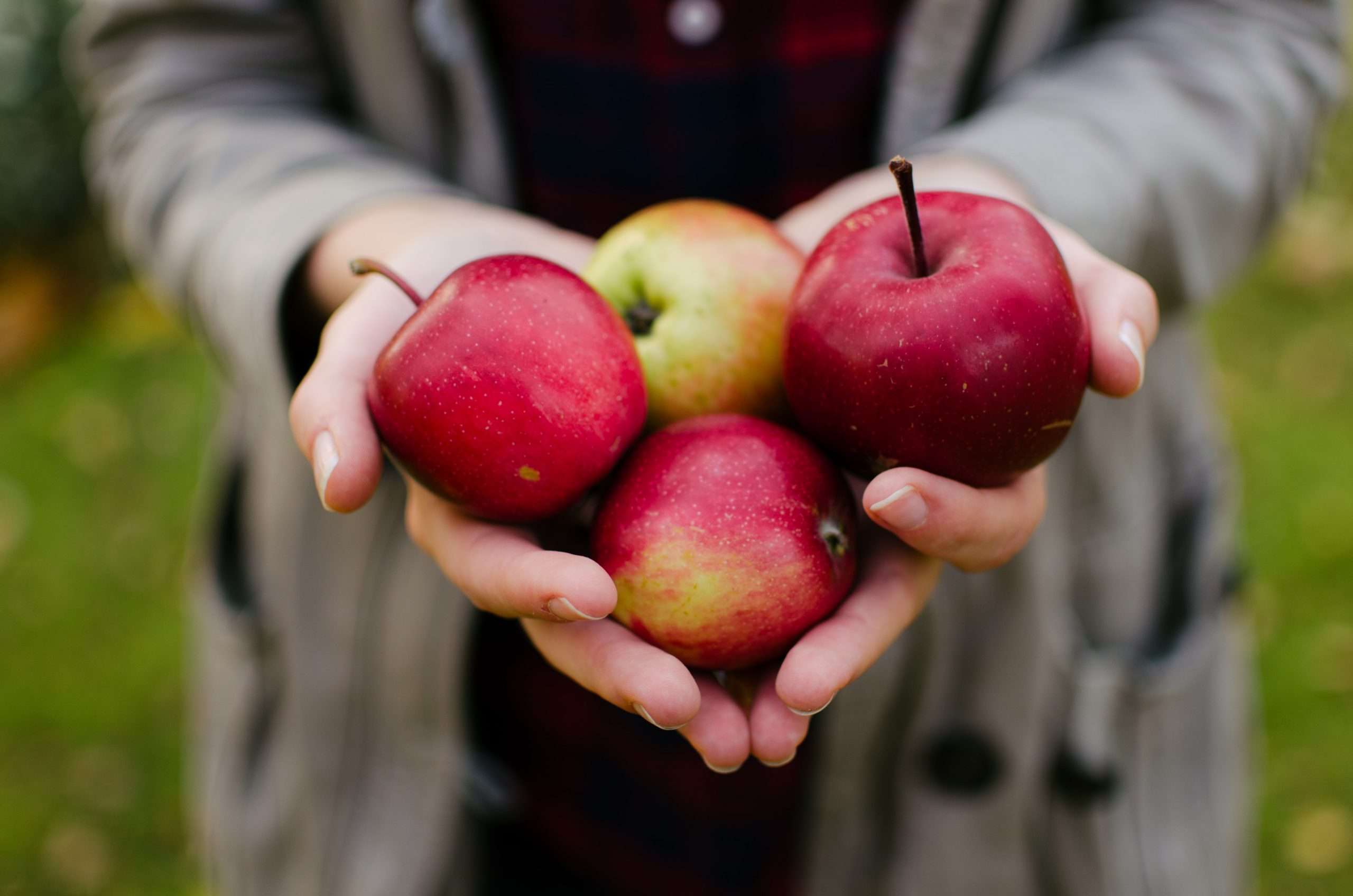 例如, the word windfall ––which was first used back in the fifteenth century–– referred to the fruit that blew off the trees in a strong wind, and when that fruit blew off the trees, it would just lie in the ground, waiting to be picked up. Picking up that fruit was an easy victory for anybody who found it. After all, they wouldn’t have to go to the trouble of picking the fruit off of the trees. Nope. There it was, just waiting to be picked up off the ground. Over time, ‘windfall’ came to describe a time of unexpected good fortune.

井, we can also use sparks to light a fire, so that’s how I want you to understand it here: ‘to spark’ is ‘to ignite’.  In old weapons, like muskets and cannons, sparks would ignite the gunpowder. 所以, ‘spark’ is to trigger. To initiate.

所以, getting back to the headline ‘BP Profit Jump Sparks Calls for Bigger Windfall Tax’, we can now understand that the big jump in profits has triggered calls, or in other words, has provoked requests, for a ‘windfall tax’. Or in other words, a tax on ‘windfall’ profits.

例如, you will also often see the word ‘bumper’ used in the context of agriculture, for instance a ‘ bumper crop’ refers to a particularly large harvest.

所以, 朋友, try to remember these new words. You could even take a few moments now and build a few model sentences in your mind. This will help your retention.