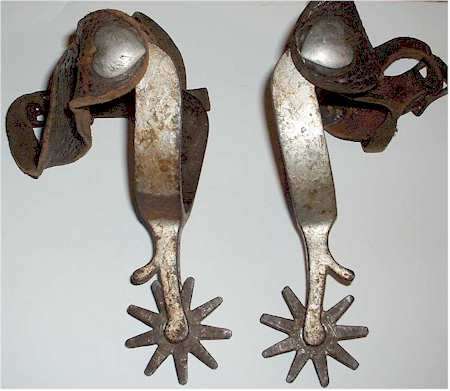 The first thing you need to know is that the word ‘spur’ means to provoke, or to encourage, or to motivate. A spur is a kind of incentive. Spur is a fantastic word and it can be used as it is here as a verb, ‘to spur’, or as a noun. A spur. Say, do you know what a pair of spurs is? A pair, as in two spurs? Peki, that’s what horse riders have attached to the back of their boots, so when they want the horse to more faster, they poke the horse with the spurs. They spur the horse. What does the horse do? It reacts.

Yani, what was the reaction in this case? The US has eased it’s embargo. It has loosed the restrictions it had placed on Venezuela. It eased the embargo.

Yani, Arkadaş, remember these keywords: A breakthrough, a sudden advance. “Wow! What a tremendous breakthrough”, you might say. And ‘spur’ and ‘to spur’, which is to provoke an action. You could use the word ‘spur’ this way, örneğin, “higher than normal inflation has spurred central banks to raise their reference rate. Ve sonunda, ‘stalemate’. A stalemate is when no progress is made. The process is stuck in place. You could say that in a war there was a stalemate. Neither side was able to advance.

Tamam, before finishing the podcast, I want to talk a little bit about the challenge of giving a talk in English as a foreign language. Diğer bir deyişle, having to give a talk in a language you don’t totally command.

That can be hard, Sağ? You can’t find the exact word, or you get nervous, or you think you did a great job only to find out later that your audience didn’t understand what you were trying to say.

I will be back soon with another English lesson for economists. Dikkatli ol.