The Supply and Price of Wheat | English Lesson 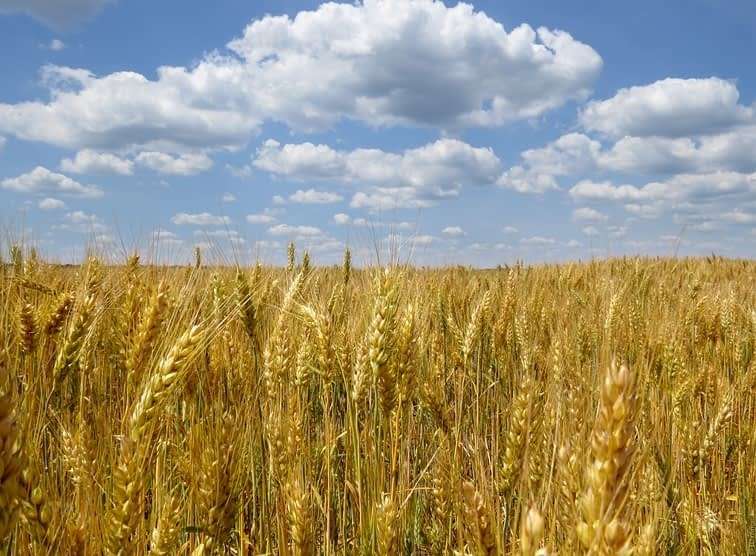 Our English vocabulary today is related to the current impact and the future impact on the supply the price of wheat caused by the Russian invasion of Ukraine.

If you are listening to this lesson on a podcast, I just want you to know that you can also visit Englishforeconomists.com to see a video version of this same lesson, together with all the notes you need to study with.

Okay. Let’s get started with the vocabulary.

Grain: Grains are edible seeds of cereals or legumes. Wheat is a type of grain.

Cereal: Cereals are plants belonging to the grass family. Cereal plants produce grain. Wheat is a cereal grain. By the way, rice is also considered a cereal grain. And so is corn, which is known as maize. Cereal grains.

Staple food: That is a food that is a very important part of a population’s diet. Wheat is a good example of staple food.  You have wheat, you make flour. You have flour, you make bread crackers, and pasta. Wheat is an especially important staple in low- and middle-income countries.

Harvest: the process of collecting wheat, or any other kind of crop, from the field. First, you plant, then you harvest. You have the planting season. Then you have the harvest season.

Fertilizer: Fertilizer is what you add to the soil to make plants grow faster. Fertilizer can be natural, but now most often it comes from petrochemicals.

Breadbasket: That’s a nice word. A breadbasket is a region that produces grain for other regions. Regions that provide grain: breadbaskets.

Bushel: A bushel is a measurement used in the trade of many soft commodities. Bushels can refer to volume, mass, or weight, and that measurement can vary depending on the country. It gets pretty confusing. But just remember this, a bushel is a unit of measure.

Okay, let’s get to our news summary.

Wheat is consumed by over 2.5 billion people worldwide. Many of these people live in low and middle-income countries where bread is an important staple food.

Many of these countries are not wheat self-sufficient. They rely on global imports to meet demand.

This is of concern these days because Russia´s invasion of Ukraine has damaged the supply chain by blocking Ukrainian ports. Also, railways –– which are crucial for moving cereal grains from the farms to the ports –– have also been damaged by bombing.

There are two wheat harvests per year in Ukraine. The most important is the crop that was planted last autumn. There are over 6 million hectares of wheat planted in farmers’ fields across Ukraine that will be due for harvest in June and July of 2022.

The planting of spring grain, which should be happening right now, will be affected by rising fuel and fertilizer prices, as well as potential worker shortages if workers cannot reach their fields.

According to S&P estimates, the largest importers of Ukrainian wheat in 2021 were Egypt, Indonesia, Bangladesh, Turkey, and Yemen.

Russia is an even larger producer and exporter than Ukraine. Sanctions and bans imposed on Russian production, and the Russian desire to keep strategic supplies of grain at home, is also expected to reduce the global supply.

All these risks combined have led to record prices in the futures markets. Earlier this week, the price per bushel of wheat reached record levels on the Chicago futures market. Higher wheat prices also fuel inflation in countries that import this staple food.