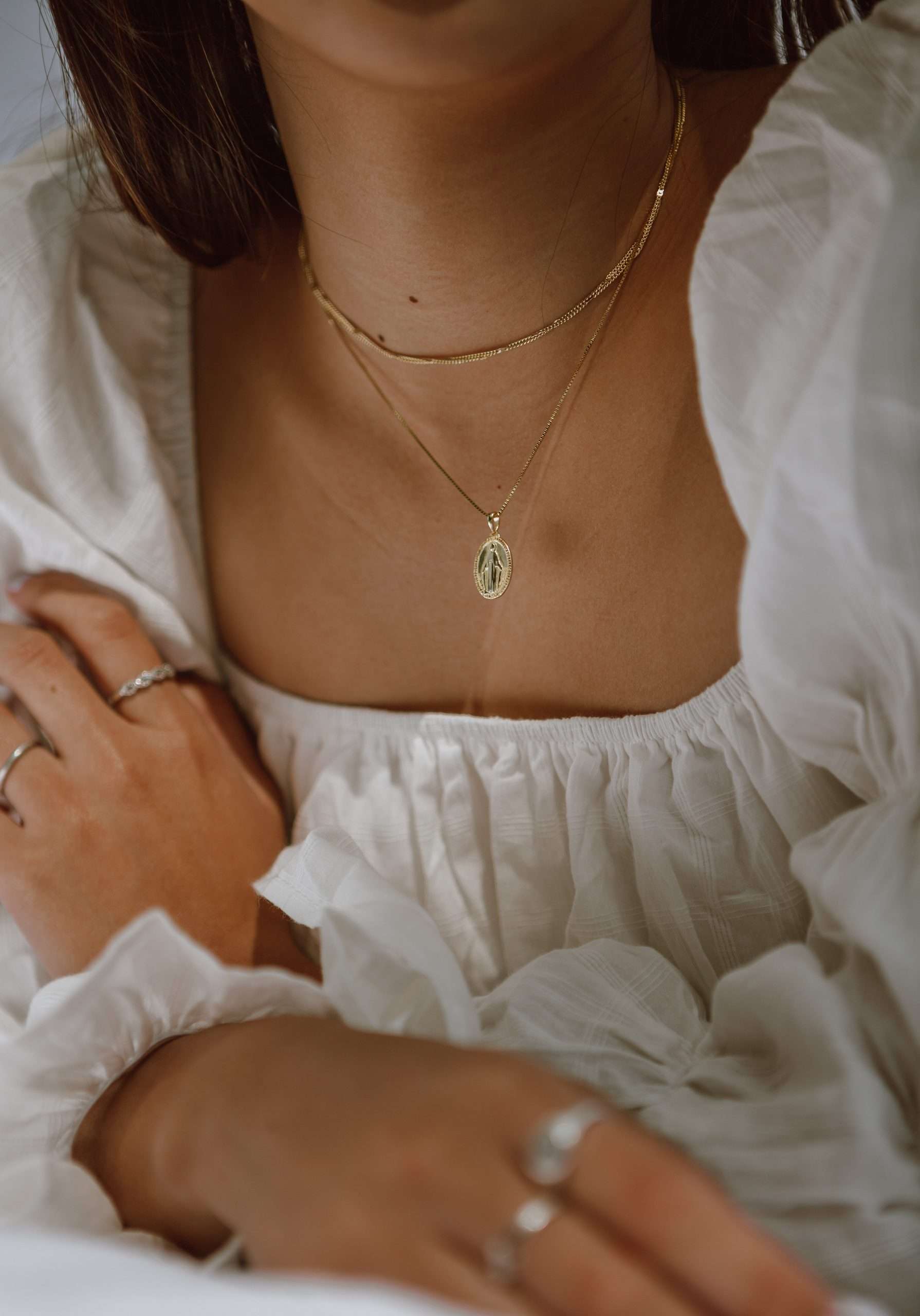 Jewelry counterfeits. वह क्या है? Jewelry ‘are’ those items that you might wear around your fingers, your wrist, or your neck, or hanging from your ears.

And ‘age-old’? कुंआ, that’s a fancy way to say something is very old.

ठीक है, that’s all for today’s lesson. Short and to the point. I hope you learned something new and you will consider subscribing to this podcast if you haven’t done so already.

I also hope you check out my new course on how to give better presentations in English. This is a video course, and it is only 70 minutes long.  The course will be available on December 1st, but you can register now and receive an early-bird discount on englishforeconomists.com. It’s called ‘How to Give a Great Presentation in English, Even if Your English Isn’t Great'.