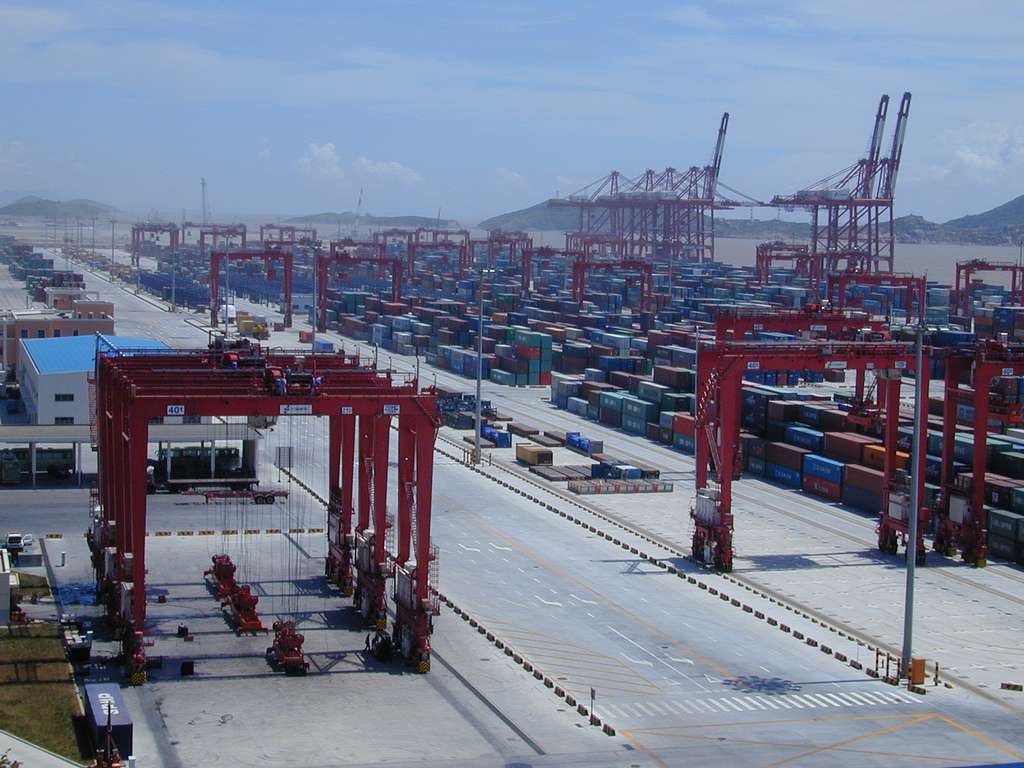 Linkage: The connection or interconnection between two or more parties. Dans ce cas, it is the connection, or the relationship, between countries.

Debt burden: the obligation to pay back borrowed money. You take a loan? Bien, you have acquired a certain debt burden. It is a weight. An obligation.

This raises the fear, particularly in Western countries, that perhaps if these countries are unable to manage their debt burden –– in other words, they are unable to pay back the money they borrowed –– they will become vulnerable to Chinese soft power. Some critics say that this is so-called “debt-trap diplomacy” is one of China’s goals. D'autre part, partner countries dispute this accusation, and they say that these loans are a boost that will help them modernize their economy.

This podcast lesson deals with the recent name change of the Middle Eastern country that forms a bridge between Asia and Europe, Turkey. In this podcast lesson, you’ll learn all about Turkey’s new name and how to pronounce it in English. https://youtu.be/oYLqH-QDQ9Y...

What does ‘hiring spree’ mean? See how it is used in this headline:Good News on Jobs May Mean Bad News Later as Hiring Spree Defies Fed(nytimes.com: August 5, 2022)Hiring Spree: a sustained, energetic period of hiring a lot of people. Es un 'boom' de contrataciones....