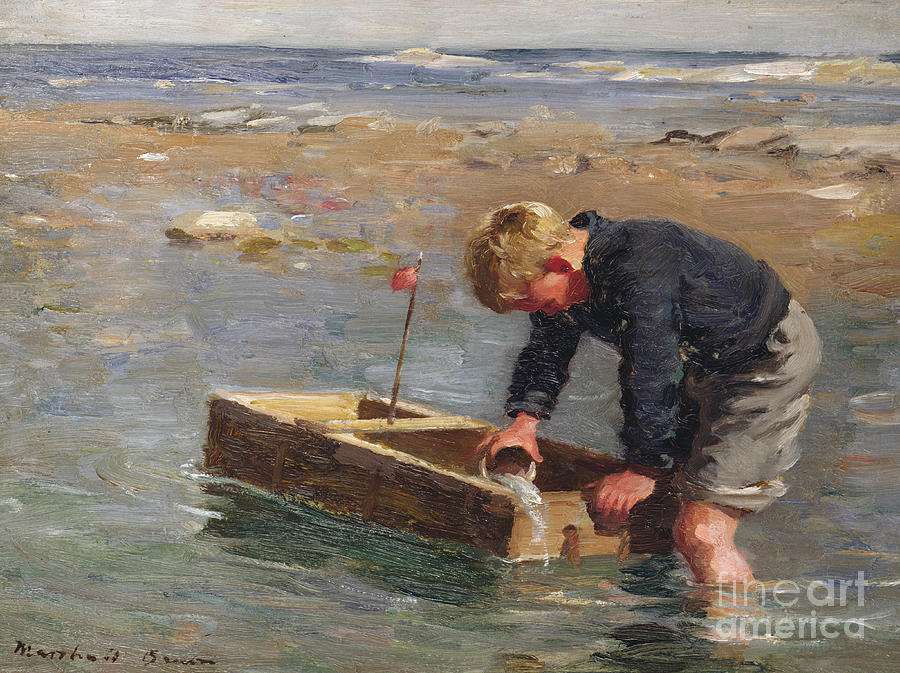 salut les amis. Dans cette leçon, you will see what the word ‘bailout’ means, and you will also learn the expressions ‘to dole out’ and ‘to turn on the fiscal taps’.

Avant que je me lance, I do want to mention that I was traveling in Europe recently and spent a good deal of time in Normandy, France. It was particularly interesting to see how the French are managing the current fuel crisis provoked by Russia’s war in Ukraine. Did you know that France gets more than 70% of its electricity from nuclear reactors, which has given them a little more breathing room than some of their neighbors? There is also an important component of hydroelectric and other renewable energies. The French might feel the pain at the gas pump, but it looks like this year their electricity bills are going to be under control.

Coincidentally, our topic today is related to the fuel crisis, which brings us to the first word in our key vocabulary: ‘Bailouts’. Alors, what is a “bailout”?

Hey, did you hear how I used the word ‘wake’ just now? I said, in the “wake of different crises”. ‘Wake’ means in the aftermath. Ou en d'autres termes, something that follows something else.

D'ailleurs, ‘crises’ (plural of the word crisis) is commonly mispronounced. Learn the pronunciation of ‘crises’ here.

You might recognize the word “tap” from your bathroom sink. You turn on the tap to get water. Bien, in this case, it is the fiscal taps, which refers to government spending.

Amis, c'est tout pour le moment. I will be back with another English lesson for economists soon!