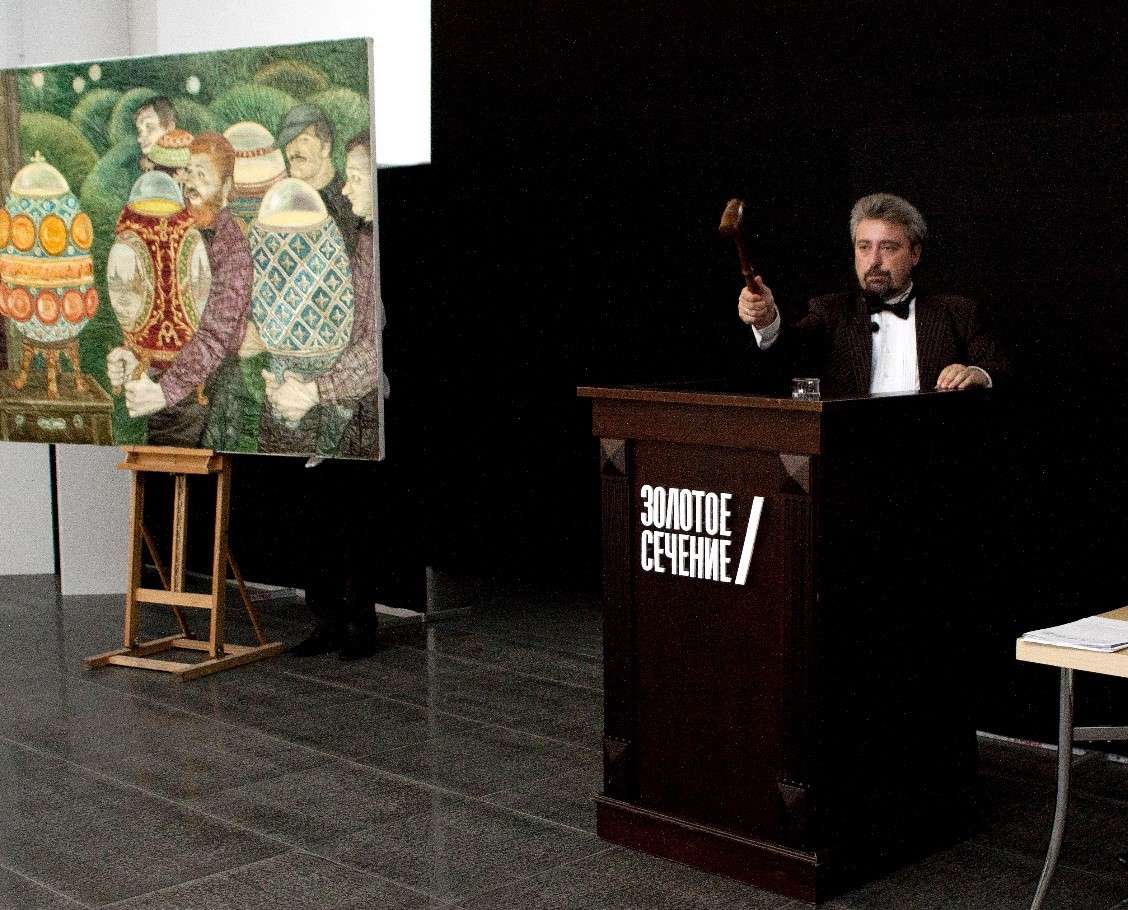 Today, our topic is auctions. Let´s start with our vocabulary.

You have possibly seen auctions on television or in the movies. The auctioneer standing in front of a crowd, sometimes speaking very, very quickly, and the bidders raising their hands or maybe lifting a small sign to show that they are making an offer.  That is one of many kinds of an auction, and the style or format of auction varies a lot depending on where it is held, and what is being sold, but no matter whether you are selling livestock, real estate, cars, or artwork, the principle at work is the same, and auctions can be a very exciting contest to see which bidder wins!

But auctions are much more than that traditional idea of the auctioneer standing in front of a bidder, saying “going, going, gone” as they strike the table with a wooden hammer, signifying that the item, which is known as a “lot”, is sold at a final price––known as the hammer price.

The world of auctions is evolving along with technological advances. Auctions now are now carried out online on platforms like E-Bay, or over the telephone, or even through a system of bids enclosed in envelopes.

Here is a fun fact: the yearly revenue in 2018 of the two biggest auction houses––Southeby’s and Christie’s was reported to be $9 billion US dollars. Auction houses earn much of their money by charging buyers a EBay.com, an auction-driven internet sales platform that had revenue of nearly $11 billion US dollars in the same period.

As far as products go, the worlds the fastest growing auction sectors are agricultural machinery, equipment auctions, and residential real estate auctions. You can see that auctions of physical items are huge, and auctioning-off property can be a very lucrative business since the auction house earns money from everything sold, a so-called “buyer´s premium”, which they charge to the buyer.

And it’s not just physical property being auctioned off at these so-called “forward auctions”, where bidders compete offering higher and higher prices. There are also auctions to assign government concessions, or the right to use radio spectrums. Companies like Google sell their advertising based on a type of action, and in the world of finance, everything from treasury bonds to derivatives can be sold by auction.

Again, those are known as forward auctions. But what about reverse auctions?  The reverse auction is a type of auction in which the roles of the buyer and the seller are reversed, with the primary objective to drive purchase prices downward. In other words, a reverse auction is where private companies or institutions organize an auction to reach the lowest sale price of goods or services from their suppliers. Instead of bidding upwards, the suppliers bid downwards to win the contract at the lowest price.

As you can see, auctions serve an important function in the economy, and of course, they are much more complex than we can cover here in this English lesson. I just wanted you to be familiar with the most basic vocabulary. I certainly encourage you to read more about auctions on your own.

Alright, let’s go through our vocabulary list one last time. A bit of a summary!

That is all for today. The “English for Economists” podcast is new, so this is a good time to share it with your friends and colleagues. Also, if you have any suggestions or comments, write to me at alan@englishforeconomists.com. I would very much enjoy hearing from you.