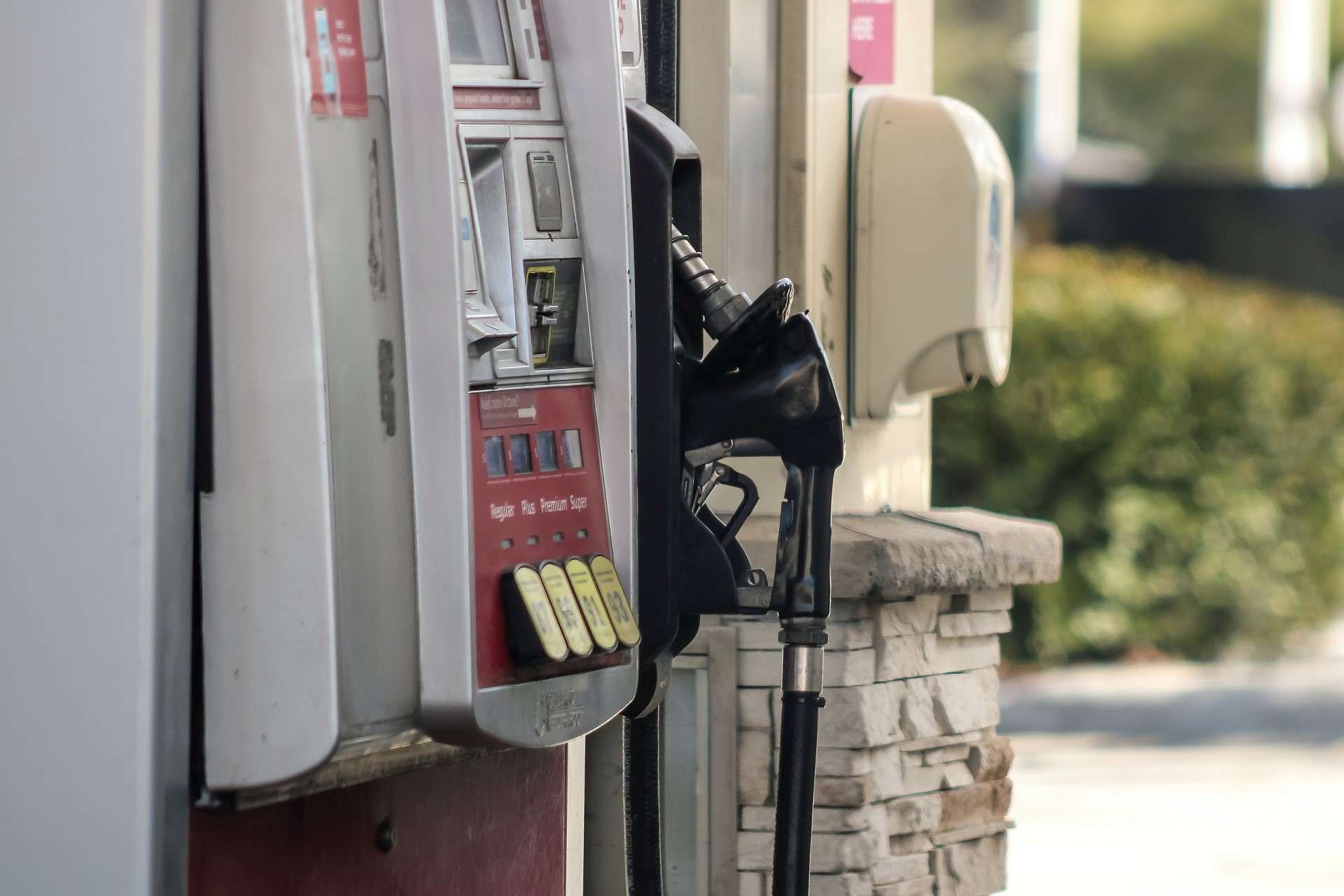 Let’s begin the lesson by introducing our key vocabulary. You will hear these words used later in the news summary, and I’ll repeat them to you one last time at the end. Listen closely:

Spike: To increase suddenly and sharply. To spike. You can also say “ a spike”, using it as a noun.
Disrupt: To interrupt. To disrupt. As a noun, you can say “disruption”.
Ban: To prohibit. As a noun: “a ban”.
Renewable Energy: Renewable energy comes from natural sources or processes that are constantly replenished. Renewable energy.
Shield: To protect. You can also use this as a noun: “a shield”.
Stockpile: To accumulate a large stock of goods or materials. Again, you can turn this verb into a noun, and say: “a stockpile”.

The news that caught people’s attention this week is the spike in the price of gas and oil caused by the Russian invasion of Ukraine.

Prices moved up suddenly as buyers reacted to a potential ban on the sale of Russian fuel exports. There is also the additional worry that the war might somehow disrupt the global supply chain, causing gas and oil shortages. A potential drop in supply is of particular worry in energy-hungry Western Europe, which is still facing another month of cold winter weather.

Another factor that led to the surge in the price of oil and gas is that some companies are already avoiding the purchase of Russian gas because of the reputational risk of buying from a country that has violently invaded their neighbor. An example of this rejection came recently when it was reported that dock workers in England refused to unload a shipment of Russian gas.

The current situation is forcing policymakers to think about their current dependence on oil and gas. In the mid-term, it will likely reignite the debate regarding the adoption and use of renewable energy, as well as a return to nuclear energy. As you will recall, Germany –– the main buyer of Russian oil and gas, greatly reduced its consumption of nuclear-generated electricity after the nuclear accidents caused by the tsunami in Japan in 2011. Surging energy prices might force them to rethink that decision.

The sudden spike in the price of fuel will also provoke debate on whether or not countries should stockpile oil and gas in order to face future shortages. It’s a good question, after all: Just how much energy reserve should a country stockpile in order to shield itself from supply shortages?

Did you understand the key vocabulary as it was used in the context of the news summary?
Here they are, one last time:

Spike: To increase sharply and suddenly.
Oil prices spiked on Monday.
Disrupt: To interrupt. To cause a disruption.
The war threatens to disrupt the supply of oil and gas.
Ban: To prohibit.
Countries may ban Russian gas and oil in order to support Ukraine.
Renewables: Energy created from sources that constantly replenish, like hydroelectricity, or wind power.
Shield: To protect.
Access to alternative power sources can help shield an economy against a sudden surge in oil prices.
Stockpile: A large accumulated stock of goods or materials.
China has stockpiled a substantial reserve of oil and other strategic materials.